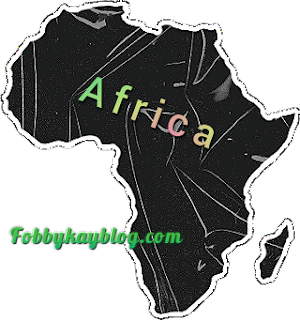 Global warming is a spiritual believe in Africa, not everyone recognizes the effect and crisis as consequences of man's activities but rather a mystical phenomenon, actions and reactions are the buildups of everything in nature if only we know, what some do not know is that when we cut down a tree, directly or indirectly we have succeeded in disbanding millions of organisms from their habitat within the tree, we have destroyed their homes.

While in search to look for a new habitat or host, they find new interesting host, could be we or other organisms next to us, that way we have a new visitor in our midst, this is just proof of how and why different diseases hit us harder these days, the visitor could be extremely dangerous like those diseases we have today like Corona virus, Ebola, Lassa and many other diseases around the world, we need to get them fixed but can we take them back to their habitat? The answer is "NO", what we can do is to stop creating greater problems, stop deforestation and other pollution processes. Effect of climate change could result in other greater biological or biochemical complications like mutation, physiological and psychological damages with so many toxic and paralytic effect on man and other animals in his environment, we need to act now to stop this war, this is the greatest war in history of human race. Let's act now!!!
Africa climate Environmental related informations nature and global warming 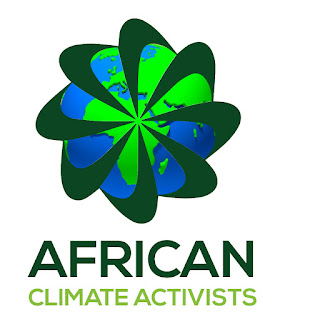 ACA2020 lots of happenings in Africa due to climate change and global warming, but no one is ready to make a difference. African governments turned blind eye into dealing with this life threatening situations, Carbon emission rate keeps incredibly increasing and deforestation never cease for a moment and rate of pollution keeps soaring higher and higher without  hope of declining soon.   I posted a blog late last year on Africa perspectives on global warming and what this warming means to Africa, but the truth about this whole issues is that some individuals are trying to unify Africa through social media and bring about a real and strategic plans on dealing with the climate change and global warming through activists across Africa, this doesn't overlook or discriminate the contribution and efforts of individual groups and NGOs in Africa that relentlessly making huge efforts in tackling and combating climate change and global warming.   These individuals are de 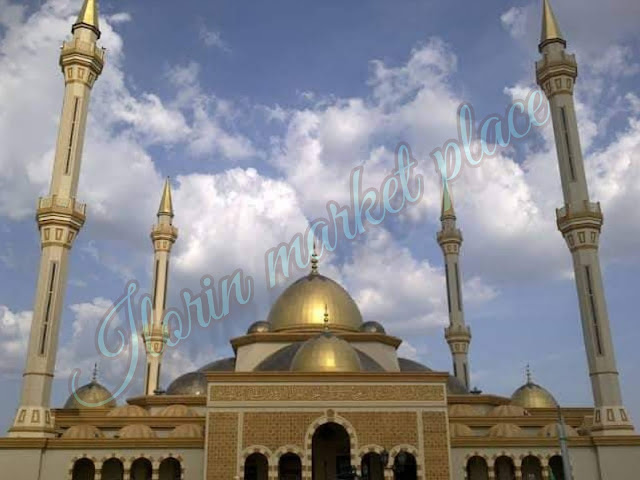 Ilorin is a north central city in kwara state, Nigeria with population of about one million (1,000,0000), located in southwest of the state has quite interesting features and details, we quickly hope to analyse several markets across this city, which includes the availability of various markets for different types of individuals in the economy and almost every area across this city has it's own market place for retailers and SMEs within. We list various markets with their respective features:- 1. Oja Oba: Largest and oldest market in Ilorin known for sales of different products such as different varieties of foodstuffs, including locally produced food products and imported. Within this market includes two sub-markets which are :- Ago market: Mainly for cloths, dry fishes with other food items Gegele market: This specific market meant for children or baby's wears and other traditional herbs market. In all it is not just the largest but a big economi